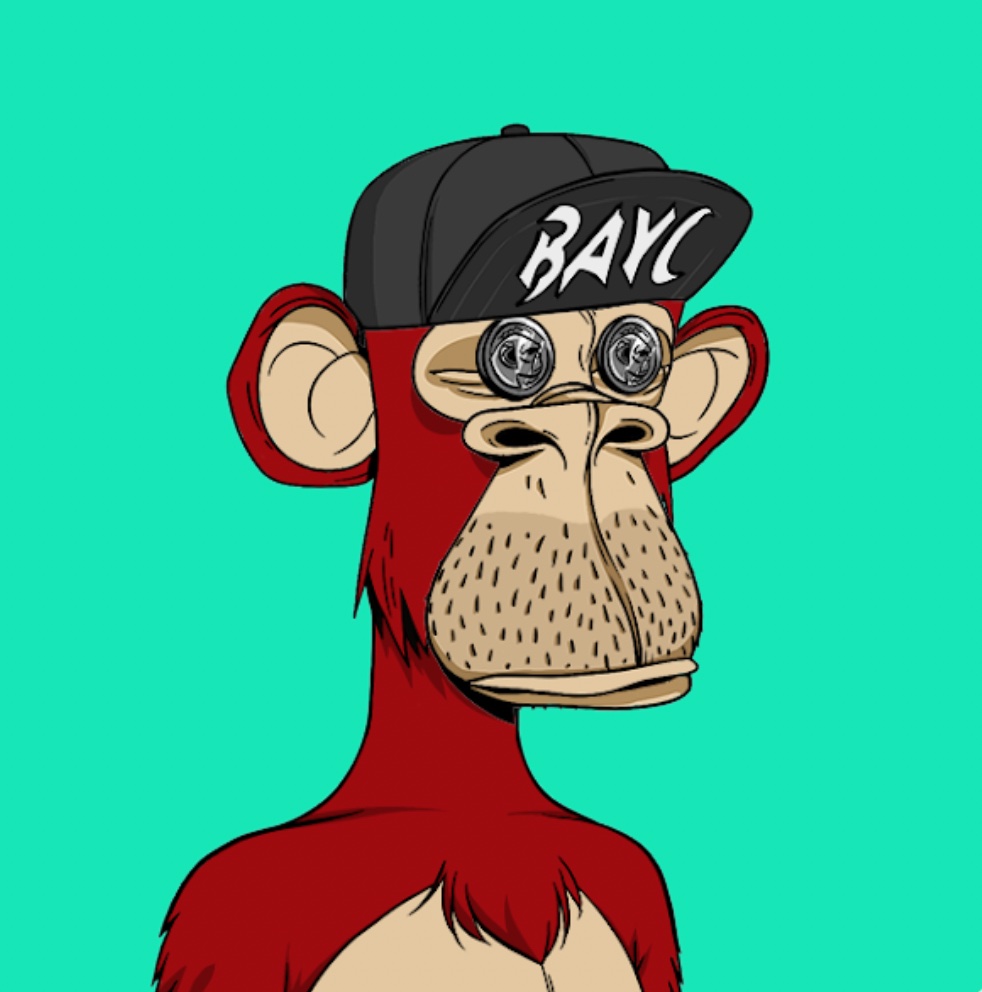 attributes
Red fur, coin eyes, bayc flipped brim cap
Having launched in April 2021 Bored Ape Yacht Club (BAYC) has developed a cult status in the NFT world and is arguable one of the most successful NFT projects of all time
This ape is one of 10,000 and has a number of rare traits including, coin eyes and red fur that only 5% of the Apes feature and a Bayc flipped brim cap that only 2% of apes have.
The founders of BAYC have big plans and recently launched their own metaverse project called ‘Otherside’, they have also consistently provided new perks to members of the community including the recent APE coin airdrop.
As the NFT market consolidates, well funded, bluechip projects like BAYC have continued to command attention and are busy building long-term brands and communities.