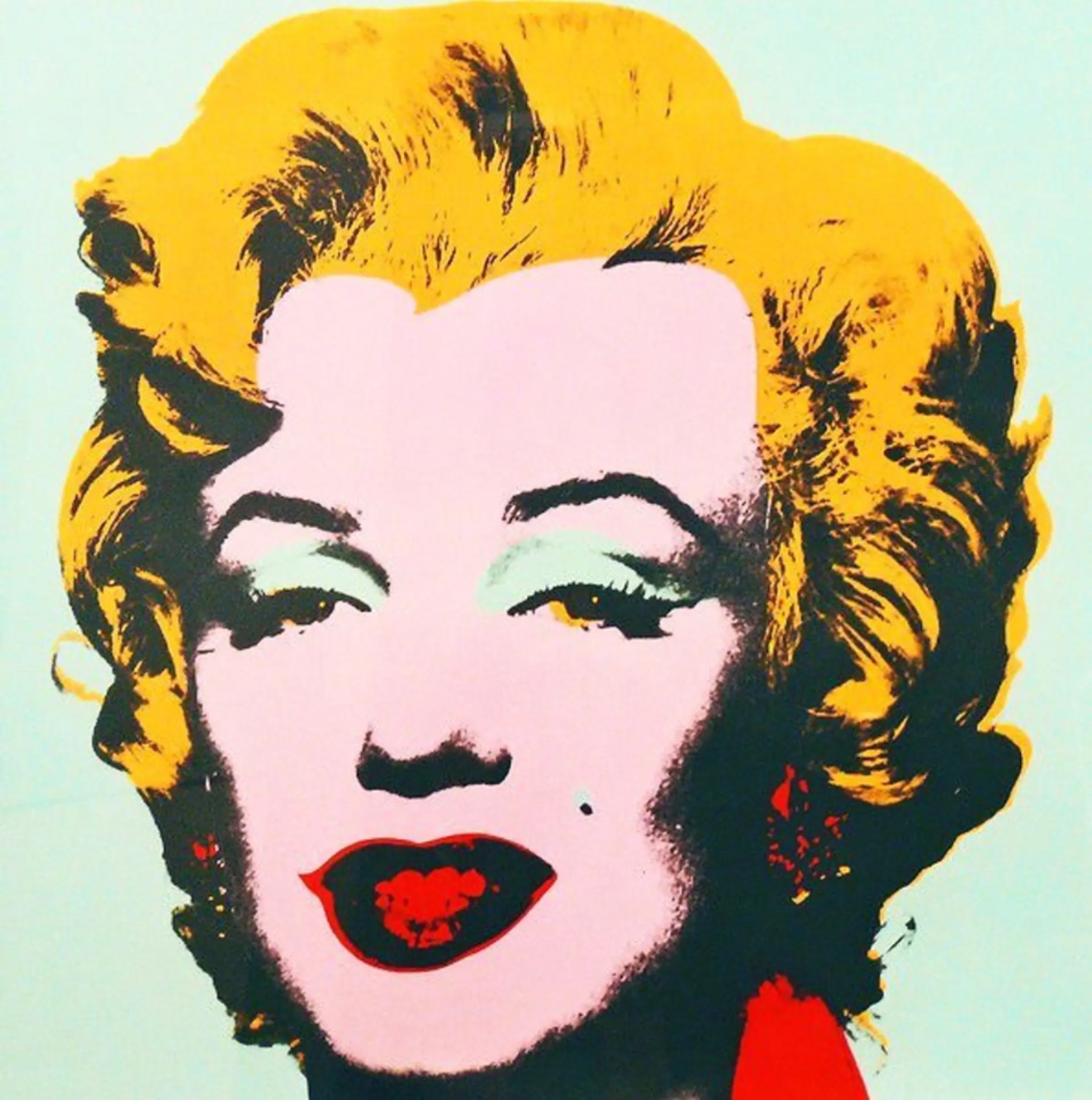 dimensions
H 91cm x W 91 cm
Shortly after the tragic death of Marilyn Monroe in 1962, Andy Warhol produced the first of his Marilyn silkscreen portraits, based on a publicity photograph from the film Niagara
The bold, high contrasting colours, now synonymous with pop art, make Warhol’s Marilyn one of the world's most recognised artworks in history
The 1967 Marilyn prints are the first of a series of screenprint portfolios Warhol produced as he explored obsessive repetition of his subject matter
The most expensive pre-auction estimate for any publicly sold piece of art has been announced for Warhol’s “Shot Sage Blue Marilyn”, which will be auction in May 2022